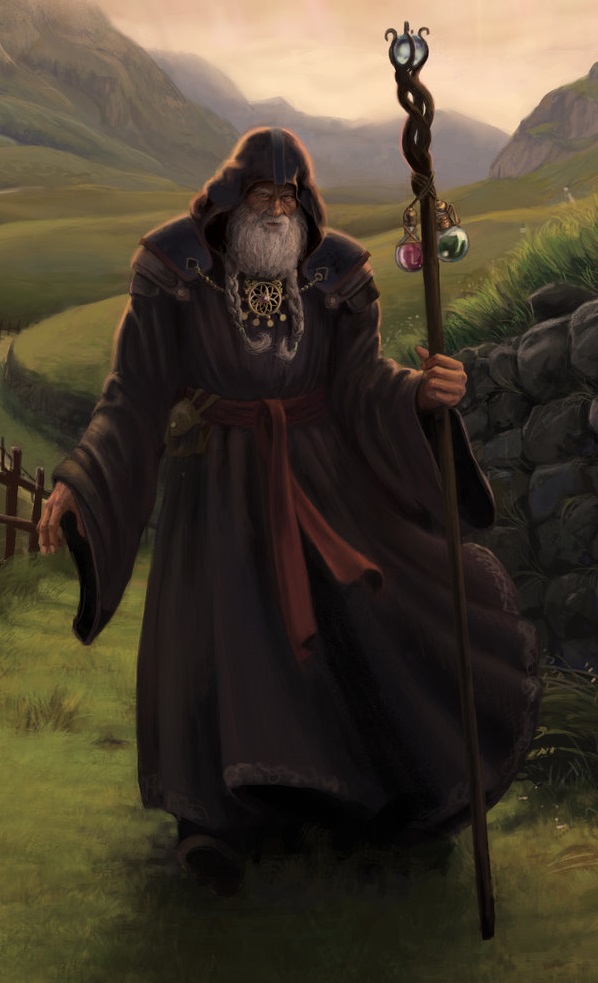 “The Dragon Coast consists of the lands and islands on the south shore branch of the Sea of Fallen Stars. It has been said to be more a way of life than an actual geographical area.”

“As such it is a nest of vultures and thieves conveniently nestled in the centre of many ideal trade routes. To all but the initiated, many will find this place to be their last stop.”

“The Dragon Coast is a land rich with potential for any willing to seize it, where City-states vie for supremacy in a forever-shifting cataclysm of power. On bloodied sands mercenary captains carve out their legacies on the field of battle, while countless pirate lords battle for domination of the Pirate Isles. "

“In a land forever shifting like the waves of the Sea of Fallen Stars, there are those who seek glory, others gold, many still, power and influence and some seek to escape their dark past……”

“So tell me friend… What’s your story”

I'm sorry, but we no longer support this web browser. Please upgrade your browser or install Chrome or Firefox to enjoy the full functionality of this site.